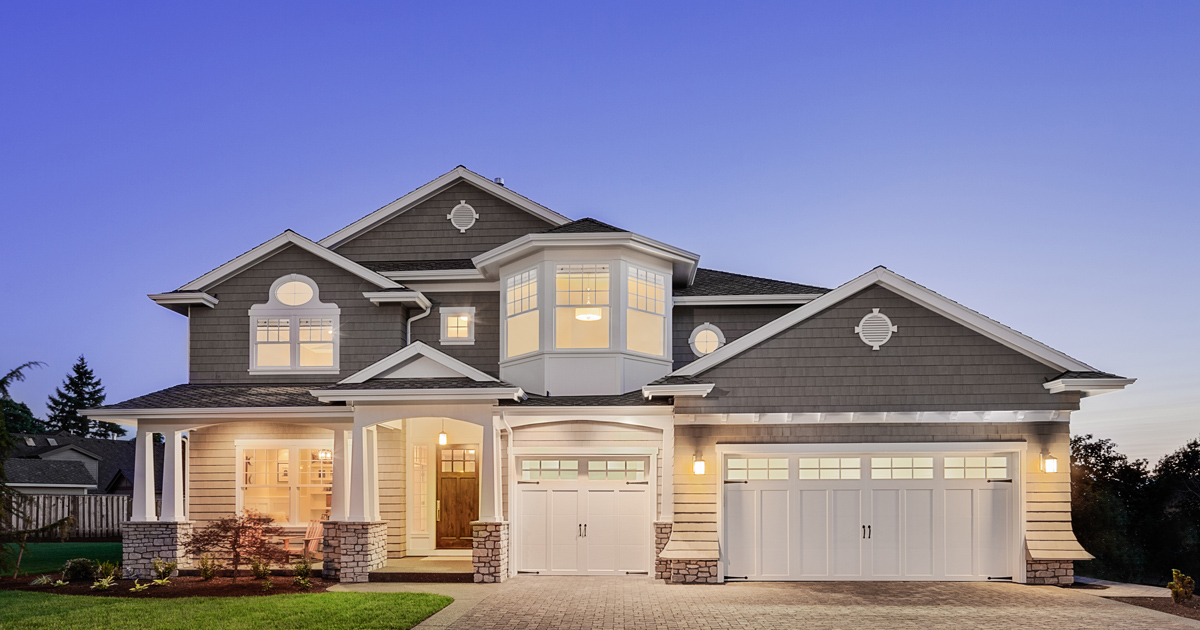 John Peri was appointed President and Chief Executive Officer of Enercare in November 2021.

John has more than 20 years of leadership experience focused on building industry-leading teams with strong cultures who deliver exceptional customer and shareholder value.

Matthew brings a wealth of experience in financial leadership to Enercare. He joined Brookfield’s Infrastructure Group in 2016 and has held a number of senior finance positions within the organization, including CFO of its North American operations, Senior VP of corporate finance, and most recently as CFO of its global portfolio management function.

Previously, Matthew worked in a variety of finance and business development roles, primarily in the financial institutions industry, and began his career at PwC in the assurance and business advisory practice.

Matthew has a Bachelor of Business Administration degree from the Richard Ivey School of Business and is a member of the Chartered Professional Accountants of Canada.

David was appointed Chief Information Officer of Enercare in January 2022.

David is a strong business leader with deep experience in IT. Most recently, as the Senior Vice President of IT, he led the application transformation and digitization for IMAX Entertainment, a global entertainment company with over 1000 theatres in 70 countries.

David began his career with IBM and was a part of the leadership team that formed Celestica and helped grow it into a global $10B electronics manufacturing company. He also had IT leadership roles with Direct Energy and Kinross Gold.

David has degrees in Electrical Engineering, a BA in Economics from the University of Western Ontario, and an MBA from York University.

Tracy Li was appointed Chief Legal Officer of Enercare in February 2019. She joined Enercare in January 2011 and has played a key role in supporting the company through multiple acquisitions and growth initiatives.

Prior to joining Enercare, Tracy practiced law at Shearman & Sterling LLP in Hong Kong and Borden Ladner Gervais LLP in Vancouver, where she advised international and Canadian clients on equity and debt financings, acquisitions, corporate governance and other legal and strategic matters.

Victoria has more than 15 years of experience and has held a variety of senior operational and project delivery roles in the healthcare and telecommunications industry. Prior to joining Enercare she was the Vice President of Global Operations for mdBriefcase Group Inc., overseeing operations in Australia, Canada, and the Middle East & Africa. Victoria also spent more than 10 years at Bell Canada, where she held several leadership roles in operation and information technology.

Victoria holds an MBA, with a specialization in IT from McMaster University and Bachelor of Arts from York University.

Dave has more than 20 years of experience in the HVAC industry. He began his career with Enbridge Home Services and held various leadership roles in managing frontline employees, sales, operations, and project delivery. Dave also brings extensive knowledge in regulated service and labour practices within the industry.