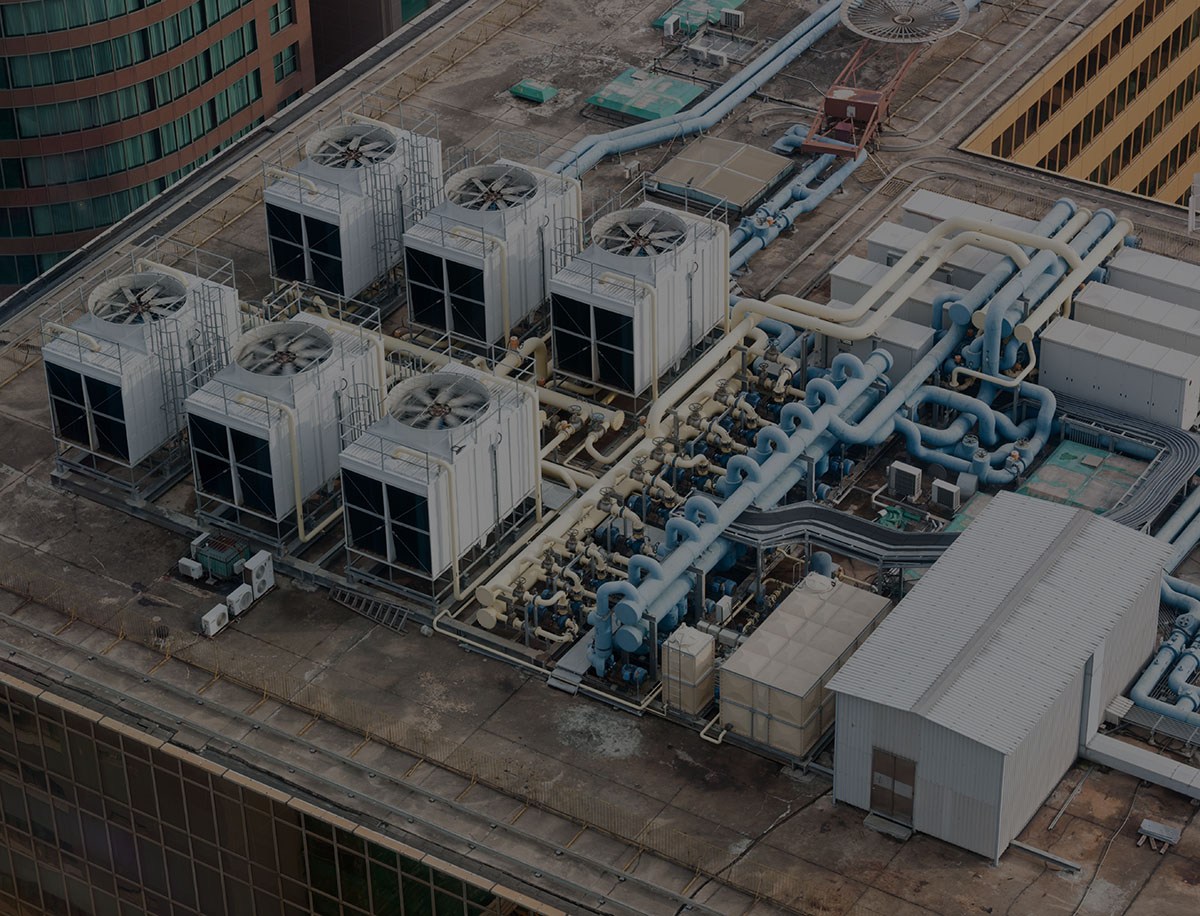 We Make Your Cooling System Upgrade a Breeze

Everyone loves summer until the air conditioner breaks down. From discomfort and costly repairs to higher energy costs and new environmental laws, an unreliable old AC is just bad for business.

Today’s cooling technology is better. And that’s good for business

Everyone loves summer until the air conditioner breaks down. From discomfort and costly repairs, to higher energy costs and new environmental laws, an unreliable old AC is just bad for business. Fortunately, today’s cooling technology is better for your building, the environment and your bottom line:

At Enercare, we have the expertise and finance options to help make getting a new cooling system a breeze.

How cooling systems have evolved over the years

The first Rooftop AC Unit
Carrier successfully installs multi-story cooling in the T.W. Patterson Building in Fresno, California. It had centrifugal chiller equipment in the basement, and air conditioning on the roof.4

The first building built with AC
The Milam Building in San Antonio, Texas, becomes the first skyscraper to have comfort cooling installed during construction.4

VRF (Variable Refrigerant Flow) systems are invented
Also invented by Daikin, VRFs are a type of Mini Split Ductless System. Highly efficient, they offer energy savings of up to 55% over comparable equipment.5

SEER (Seasonal Energy Efficiency Ratio) law is introduced
As energy performance gained increasing importance, a law taking effect in 1992 required all new air conditioners have a minimum SEER rating of 10.2 Today, an ENERGY STAR® qualified central air conditioner must have a SEER rating of at least 12 or greater for a single-package unit and 13.0 or greater for a split system.6

Freon gas (R22) is linked to ozone depletion
Freon gas R22 refrigerant, at the time used in nearly all AC units, is found to be damaging to the earth’s ozone layer and gets banned in several countries.3

Environmentally-friendly ACs become law
R22 is slowly being phased out globally, with a complete ban going into effect January 1, 2020. Most AC units older than 10 years still use R22, a harmful ozone-depleting refrigerant, making now the best time to upgrade.7

Is your AC over 10 years old? It’s time to upgrade

Whatever your business, we have your cooling system

A new and properly-sized cooling system matched to the unique needs of your business will not only keep you comfortable, but it can also help you save on your energy bills.

With all the expensive business-related decisions you need to make, upgrading your mechanical systems shouldn’t be one of them. Free up capital to invest in your business with the Enercare AdvantageTM rental program. Upgrade your equipment for $0 upfront* and you could also benefit from:

Want to learn more about heating, cooling, and water heating products for businesses? Complete this form and an Energy Management Consultant will be in contact with you. All fields are required unless marked optional.